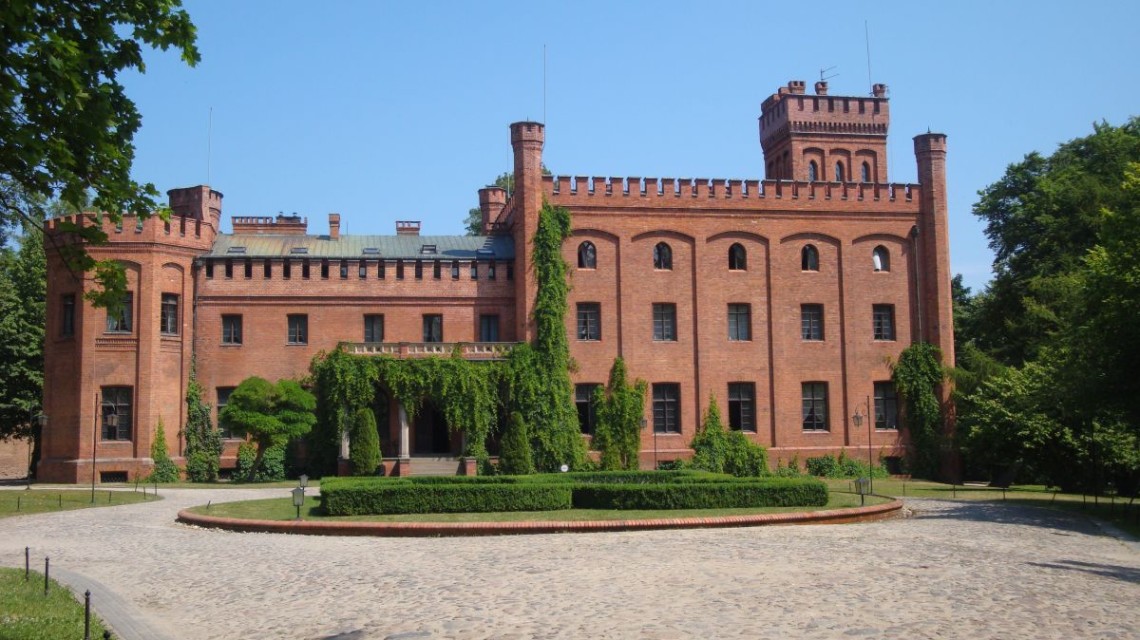 Being in our neighbourhood it is proper to see Castle in Rzucewo , Neo-Gothic palace from 1845 year, which lies over Puck Bay. Rimmed by a beautiful park it reminds the mediaeval castle . Accordig to legend leading south alley was inset aged lime-trees by the Polish king Jan III Sobieski. There is also a Stud farm a hotel and a cafe in here, and also the Castle in Krokowa from XIV / XV century. It had been formerly a fortified castle rimmed by moat . Close to the castle there is a Granary from 1835 r. Presently it comprises the hotel, restaurant, centre of conference meetings as well as a small regional museum. Rebuilt moat assigns a range of a beautiful garden . Thie Object is partly openend for sightseers. Nearby there is the neo-gothic church from 1850.